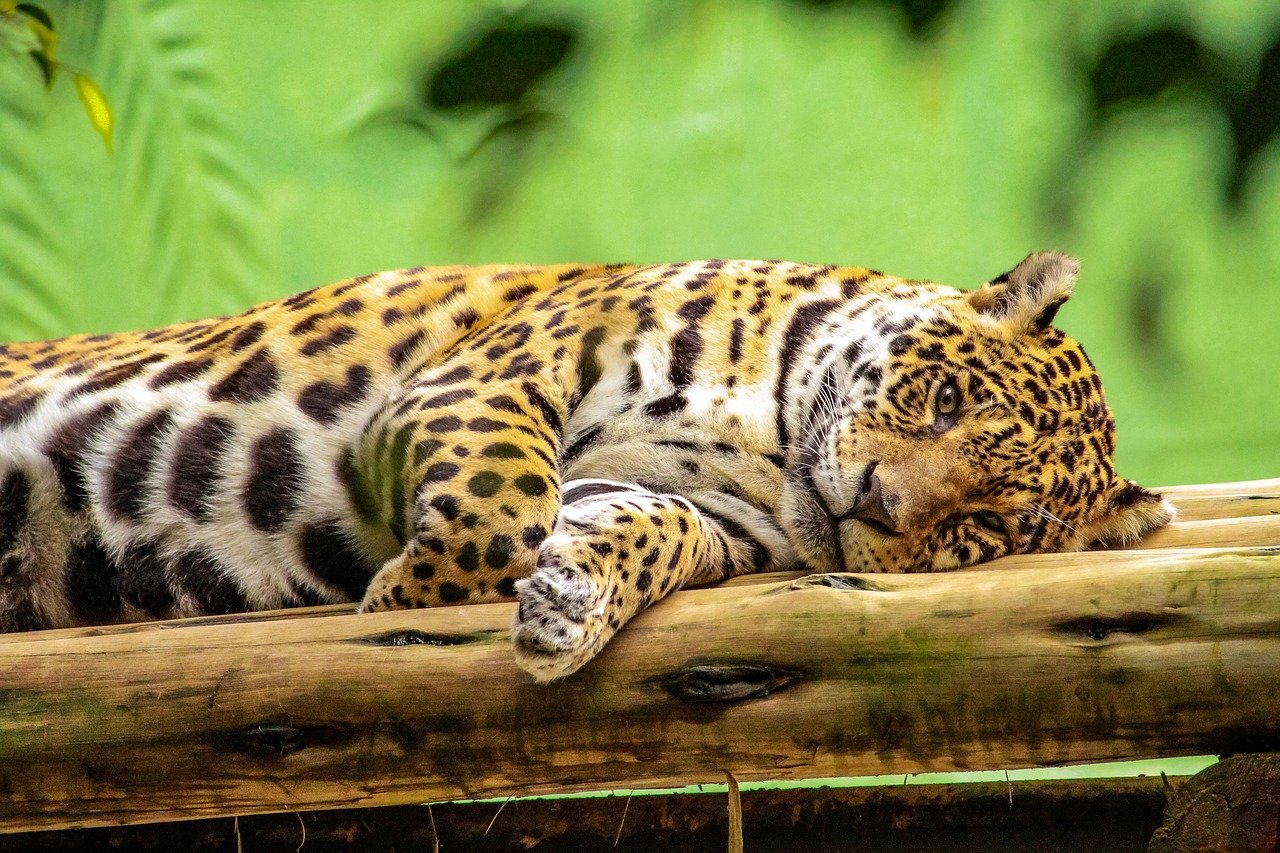 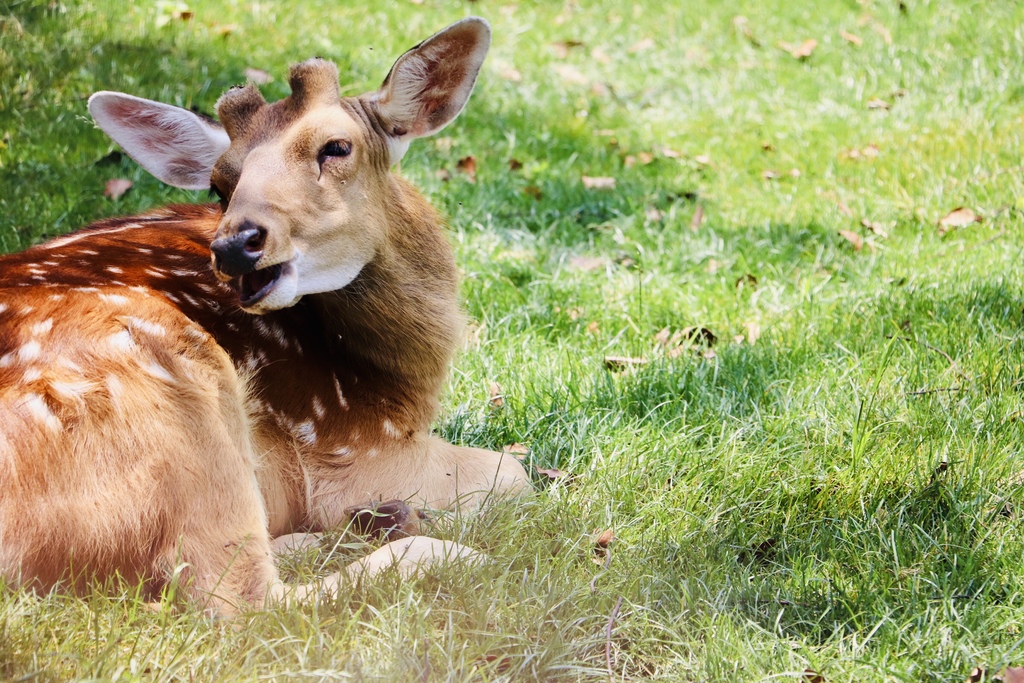 Animals form a scenic part of the universe. To those who believe in the creation theory, animals of all kinds were created on the sixth day and this includes humans. Scientists have categorised these animals in different classes based on their nature. This piece will acquaint you with some understanding of these classifications.

Mammals are animals believed to be of high brain capacity compared to other animals. Some of the unique characteristics of these animals include: animals are warm-blooded, they are vertebrates – meaning they have backbones – and they also feed their young ones with milk. Humans fall under this category. Other mammals are Aardvark, African Elephant, American Bison, Amur Leopard, Black Rhino, Blue Whale and the Bobcat. Some mammals can be kept as pets.

Birds are animals that have wings as a common feature. Despite all birds having wings, not all of them can fly. A unique feature with this class is that they are the only animals with feathers. They are all warm-blooded and are vertebrates. Examples of birds are American Crow, Atlantic Puffin and Brown Thrasher. 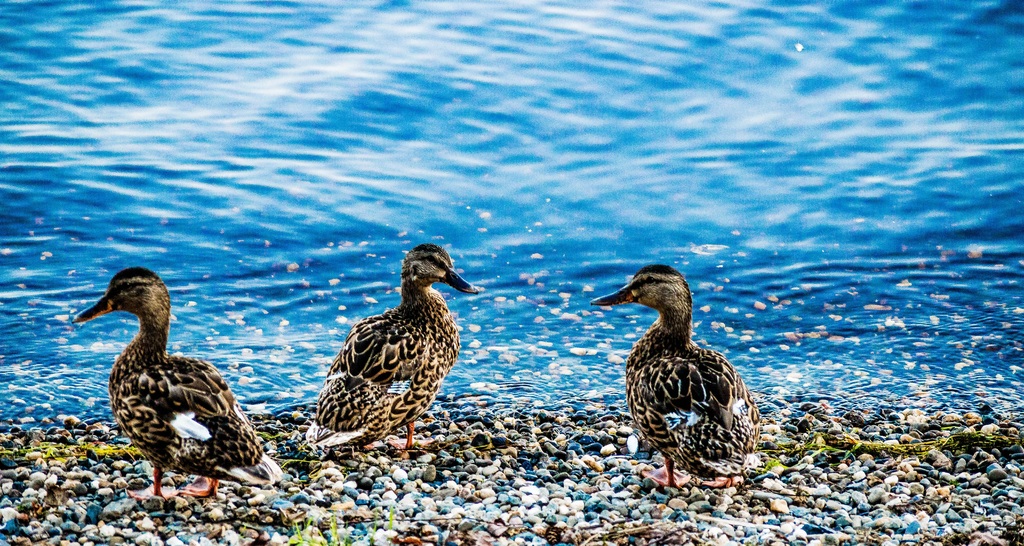 their body temperature. Types of reptiles include Turtles, Squamata which are lizards and snakes, Crocodilians which include crocodiles, and alligators and tuatara.

Amphibians are vertebrates and they are usually cold-blooded. Something special about these back-boned animals is that they live partly on land and partly in the water. They have moist and scaleless skin. Another distinctive feature is that they undergo gaseous exchange using their skin which absorbs water. Some of the amphibians are American Bullfrog, Cane Toad, Mexican Axolotl and Spotted Salamander.

These are animals that do not have a backbone or a bony skeleton. This class is characterised by very minute animals. They are multicellular and have no cell wall, unlike other animals. Invertebrates are cold-blooded animals that warm themselves by absorbing heat from the atmosphere. Most of these animals live on land, and they undergo metamorphosis, a process through which they change form as they grow.

Fish are vertebrate animals whose natural habitat is water. They use organs called gills to breathe. Fish are cold-blooded animals, and their body temperature depends on the water temperature. These cold-blooded animals have swim bladders which help them maintain their stability in water. Fins are a common feature in fish which enables their movement in the water. Examples of fish are Blue Marlin, Bull Shark, Clown Anemonefish, Goblin Shark and many more.