Interesting Facts about the World’s Animals 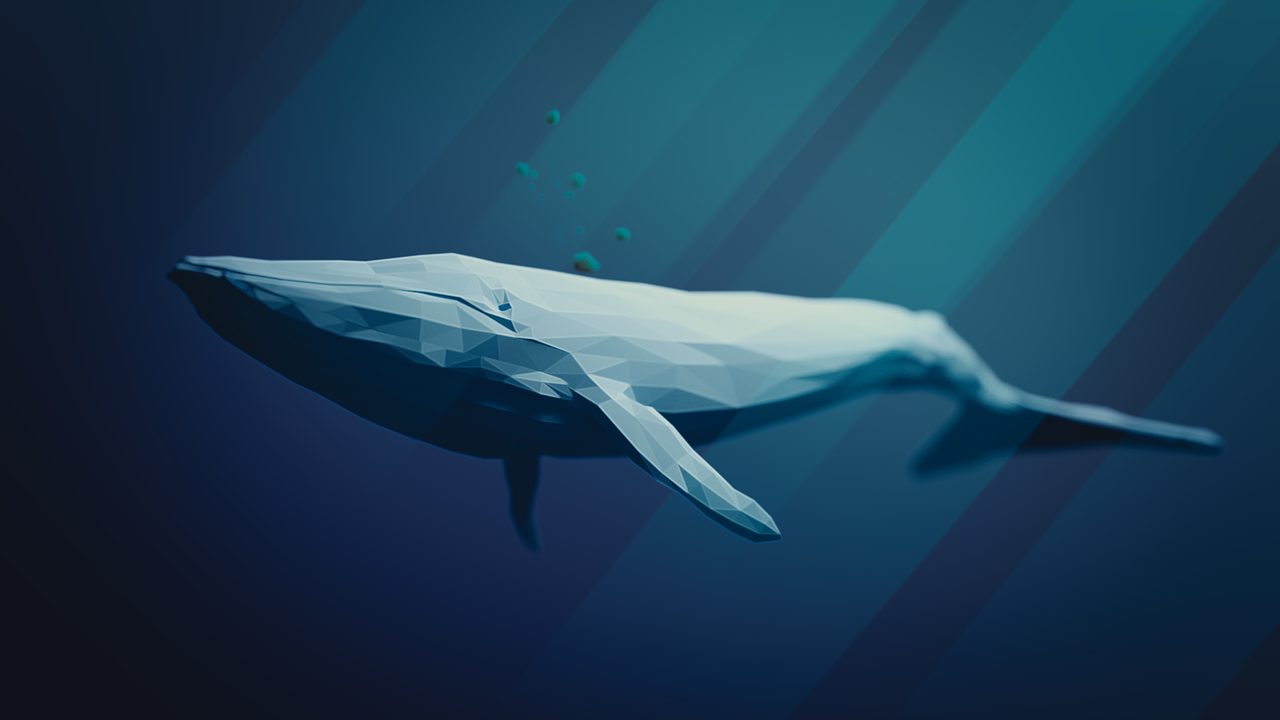 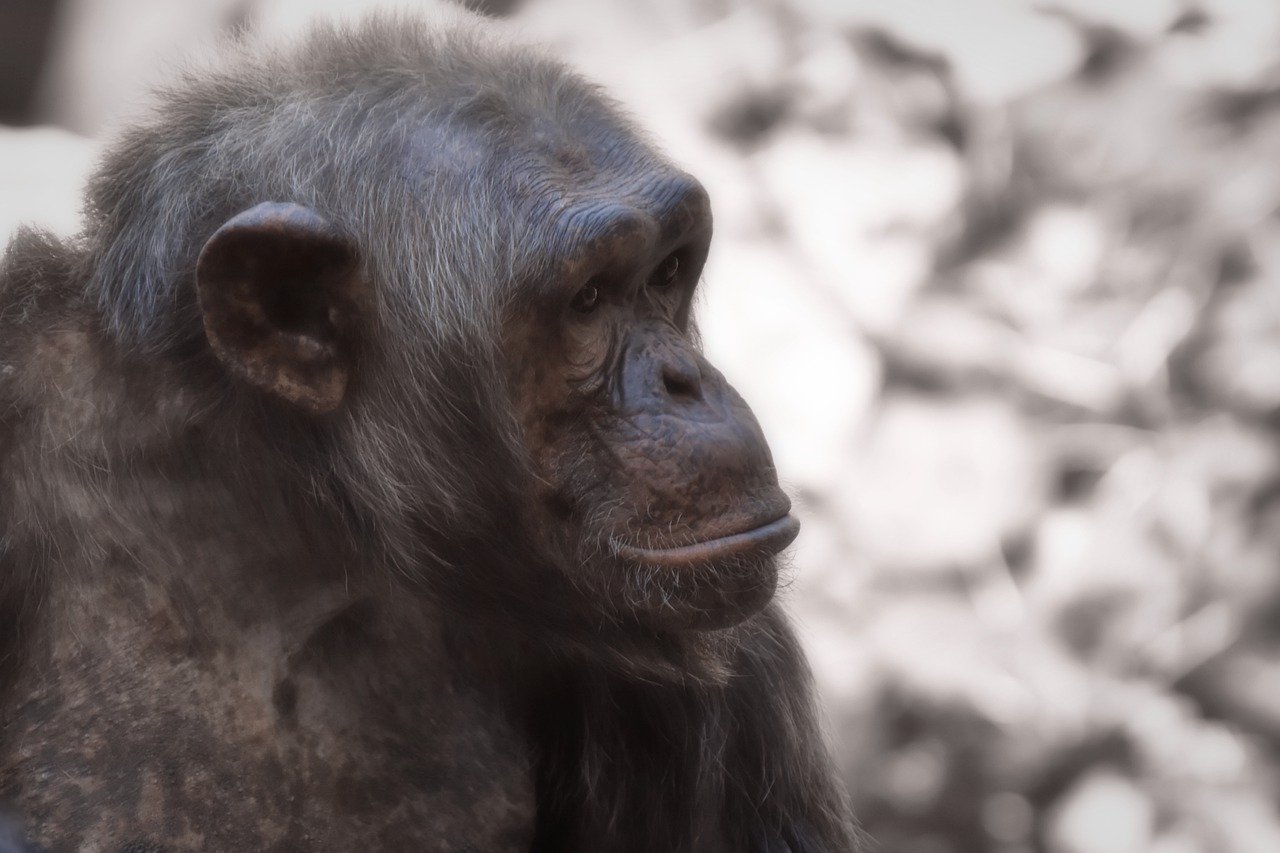 The animal kingdom has several mysterious facts that fascinate people. There are a lot of fun facts about animals, as well as some fabricated beliefs that have come to pass for facts. These animals also form a big part of tourism due to their interesting nature. Some of the most amazing little-known facts about animals include:

Research has shown that there is a connection between Wild Chimpanzees and humans in their desire for alcohol. The difference is that humans, with their purchasing power, buy alcoholic drinks while chimpanzees search for naturally fermented alcohol, which has an alcohol potency of about 3%.

2. An Octopus Has Three Hearts, Nine Brains and Blue Blood

Among the millions of creatures living in 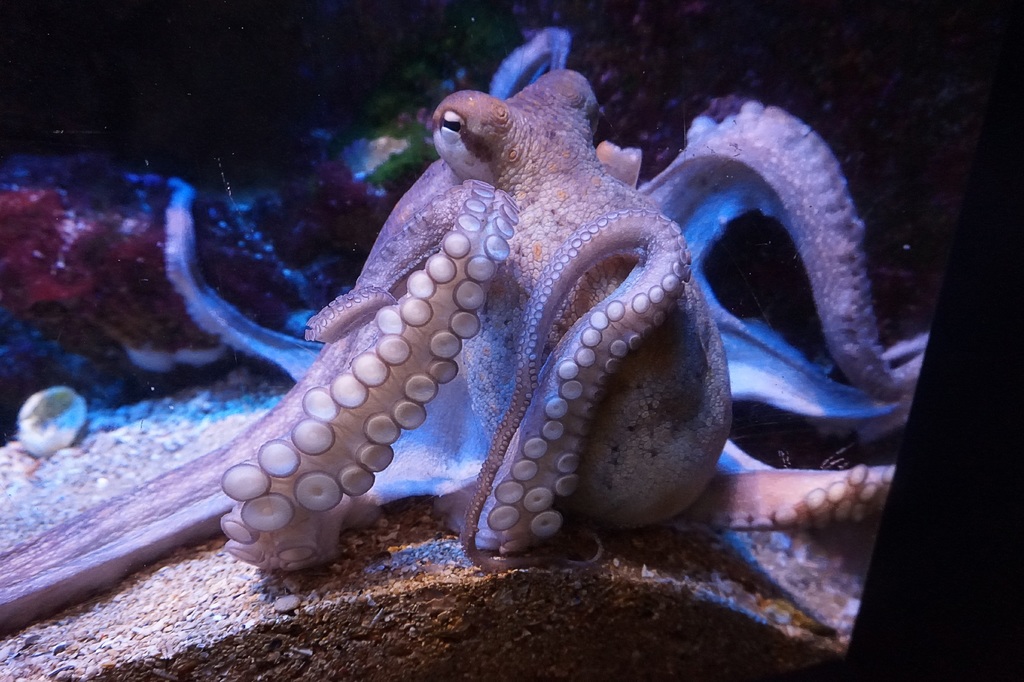 water, the Octopus has some of the catchiest facts. The sea creature is an eight-armed animal. It has nine brains, three hearts and bears blue blood. One brain controls its nervous system while the other eight are meant for the arms.

3. Male Seahorses Deliver Their Young Ones

Commonly, the female of most animals is known to give birth to their young. An interesting fact about Seahorses is that the male experiences the pregnancy and deliver the young. It has pouches in its stomach that can hold up to 2000 young ones at a go.

The largest animal is the Rorqual, also known as the Blue Whale. The largest and smallest birds are the Ostrich and the Hummingbird respectively. Cheetahs are known to be the fastest land animals and the Chihuahua is the smallest dog you can find.